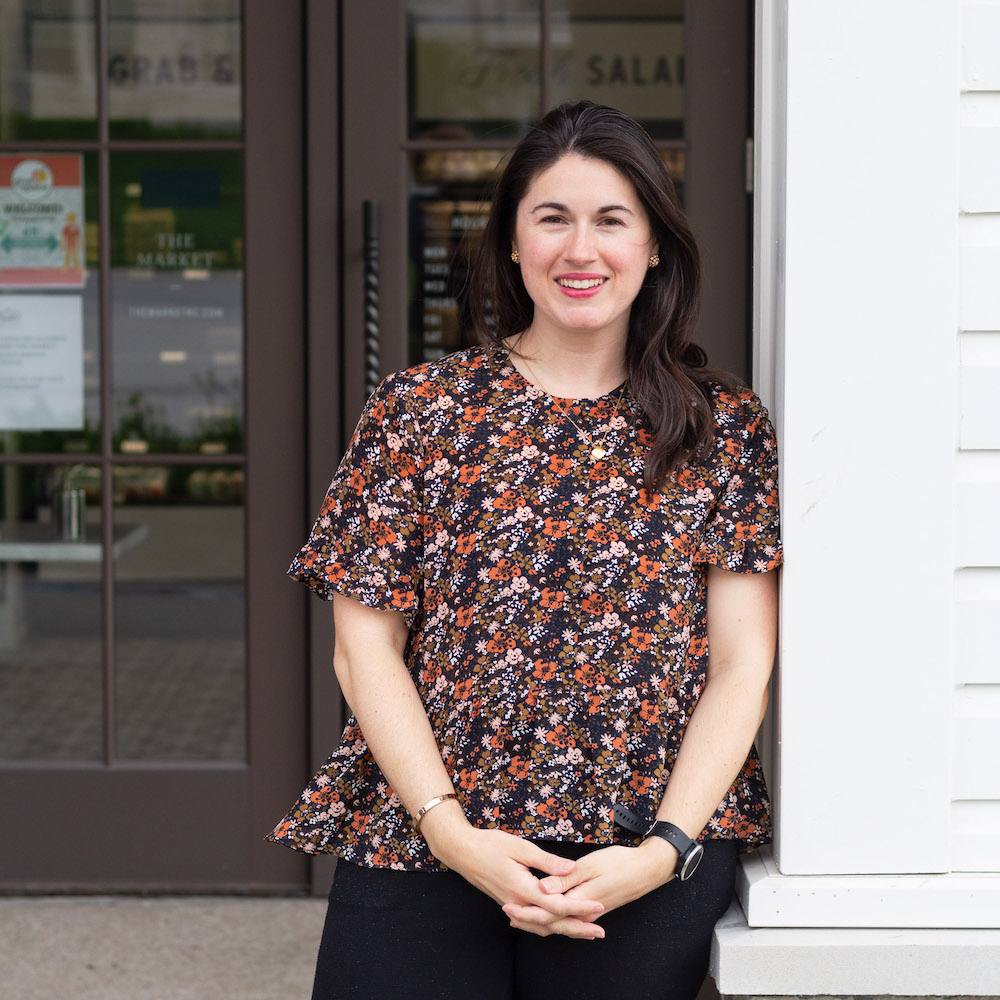 Tiffany is thrilled to join the team as Manager at The Market at Meadowbrook. She brings a love of all things food and drink, a background in retail management, and a passion for customer service.

As a resident of the surrounding neighborhood, Tiffany wants to continue building the community around Meadowbrook Park, where she can often be found on the jogging paths or at the playground with her family. 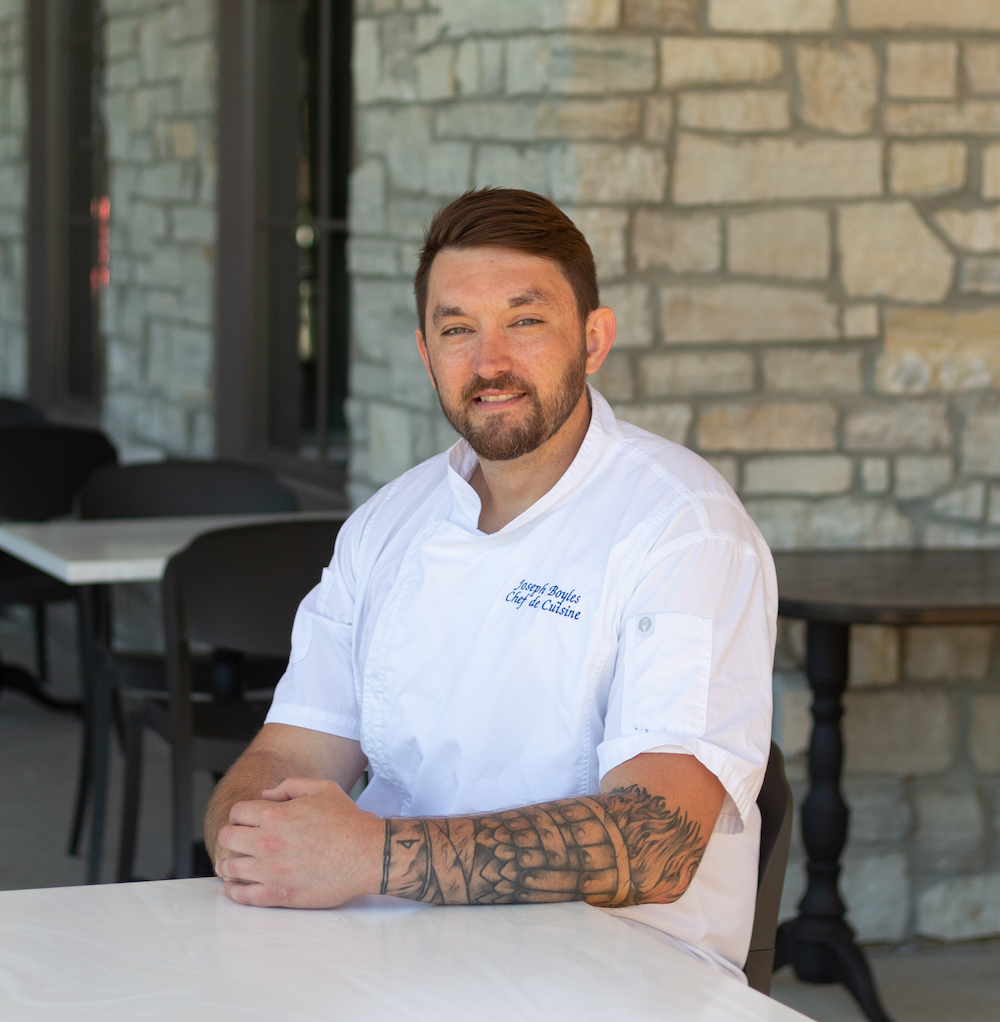 Joseph Boyles grew up south of Kansas City in the small town of Freeman, Missouri. With his dad being a chef, cooking has always been a part of his family. He grew up eating traditional meat pies made by his English grandma, making him appreciate home-cooked meals at an early age. 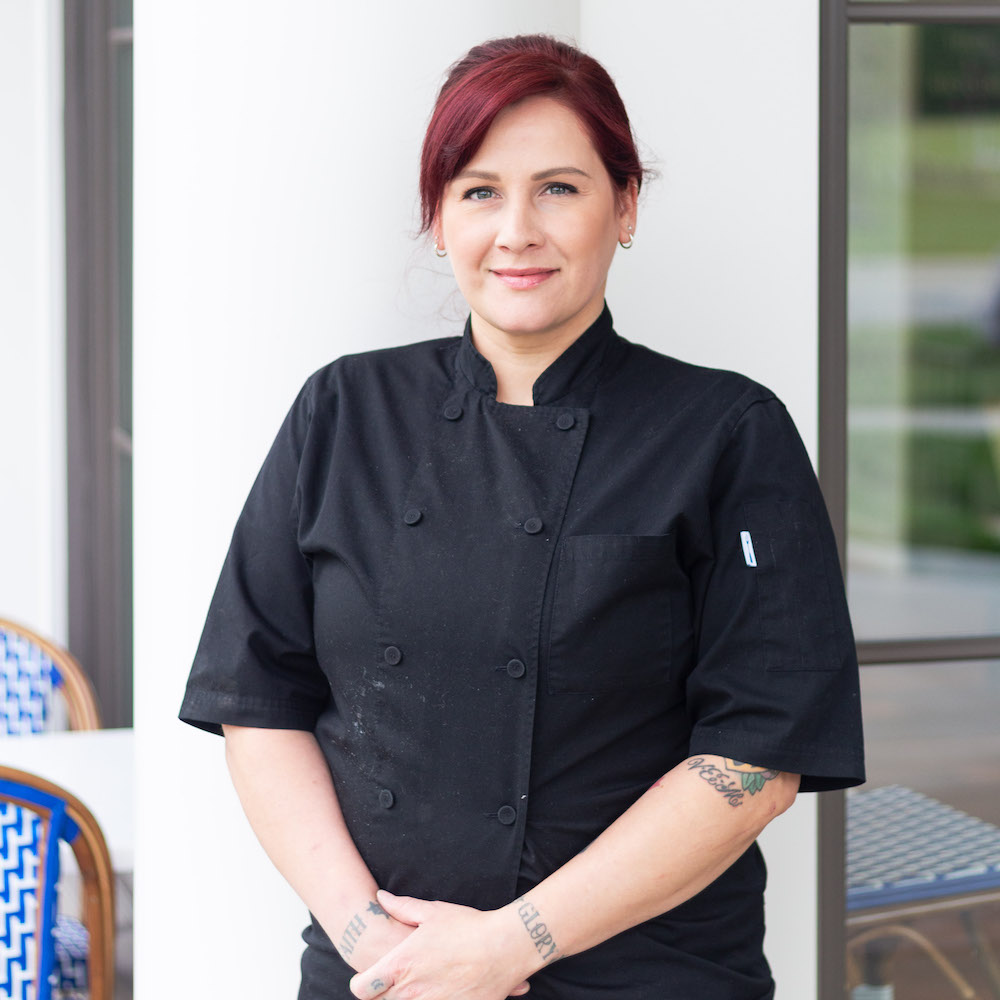 After honorably serving her country in the United States Navy, Ashley earned an Associate’s Degree in Baking and Pastry at the Art Institutes in San Diego, California, where she learned from some of the west coast’s finest chefs

Upon returning to Kansas City, she has been a part of several prominent kitchens, such as The Westin, Lidia’s, The Corner Restaurant, Rye Leawood, and Bloom Baking Company. She is heavily influenced by French and Italian techniques, but likes to put a modern, local spin on her desserts with Northeastern inspiration. Her fondest achievement so far is her version of the ever-so-popular Gooey Butter Cookie.

Ashley is no stranger to the savory side of the kitchen. She enjoys making pasta and gyoza dumplings for meals at home, while also taking time out to explore the local restaurant scene in support of industry fellowship.

We are always looking for talented, hard-working people to join our team at the Market at Meadowbrook.